It all started in a van, in Canada, in the summer…..Travelling east to go west.

When I was offered a chance to jump in on a road trip ride across Canada to meet friends, do some work, and have some fun, how could I say no! And so I didn’t.  I didn’t say no that is.

So there we were, nearly strangers but not really.  Not really because we met online and had known each other, or about each other for a while through photography communities.  Most notably the Chrysta Rae Scavenger Hunt on Google Plus.  At least Dave’s wife was active there.  The details are a bit blurry but there I was, traveling to Red Deer, Alberta from Newmarket, Ontario via Ottawa. (if you know Canada at all you will realize Ottawa is 5 hours in the wrong direction!). And that’s how it began, traveling East to go west with Dave and Debbie, two geocaching enthusiasts in a van fan full of dreams and a full tank of gas. Oh and maps, don’t forget maps…

Dave had a small camera, a kind of point and shoot? I don’t recall exactly. I wouldn’t say he was all that interested in photography, more a happy snapper than a creative genius. Dave’s wife Debbie, on the other hand, was an active enthusiast.  On this trip, his interest began to grow and Dave would go from casual happy snapper to becoming truly interested in photography. Even then, he had a toy figure he would insert into shots at roadside attractions along the way.  It was a fun way of creating a story timeline and memories as our trip across the country unfolded.  Little did he know then where this was all about to lead.  After my return from that most memorable trip, Dave reached out and became a student in my mentoring community. He wanted to learn more about photography. And so he did!

It was during one of our critique sessions that Dave admitted he really loved doing toy photography and wanted to do more scene creation or re-creation using toy figures but he wasn’t confident it would be seen as “Real Photography”.  Knowing his fun and whimsical side, I thought this would actually be an ideal way to grow his skills, practice photography, and help him learn photoshop.  He dove in with two feet and in the coming months began creating such fun, wonderful images.  Dave soon became known as the “Toy Guy” and included his experiences in his blog named Only Googlebot Reads This Blog .  Give it a read, he has many great posts and behind the scenes peeks at his creation and motivation.

Daves’s journey and his friendship have inspired me many times over and I love to share how online mentorships helped him level up his skill, overcome personal roadblocks and become a go-to expert in the field of toy photography which is, rightly so, becoming a “thing” now.  Below is an interview he did with me in the summer during one of his visits back to Ontario. (ask him about his broken toes)  It’s a short casual look into his beginnings to how he won the Photoshop World Guru Award for his image “Tree Of Life”.  There is a gallery below to see his work, his award, and some behind the scenes of him creating the masterpieces he does.

If you’re a photographer who wants to level up your skill and overcome roadblocks and obstacles in a community-based and mentor-led way, then I’d be thrilled if you would consider Mentorship Plus.  It’s a new community-based learning platform I am launching soon!  I’m offering founding members an opportunity to join as we develop this already proven learning method. Dave was part of that experience with me and now I want to open that possibility up for others.  Hop over to this page and sign up to get first chance to be a founding member and receive once in a lifetime bonuses.  Mentorship PLUS 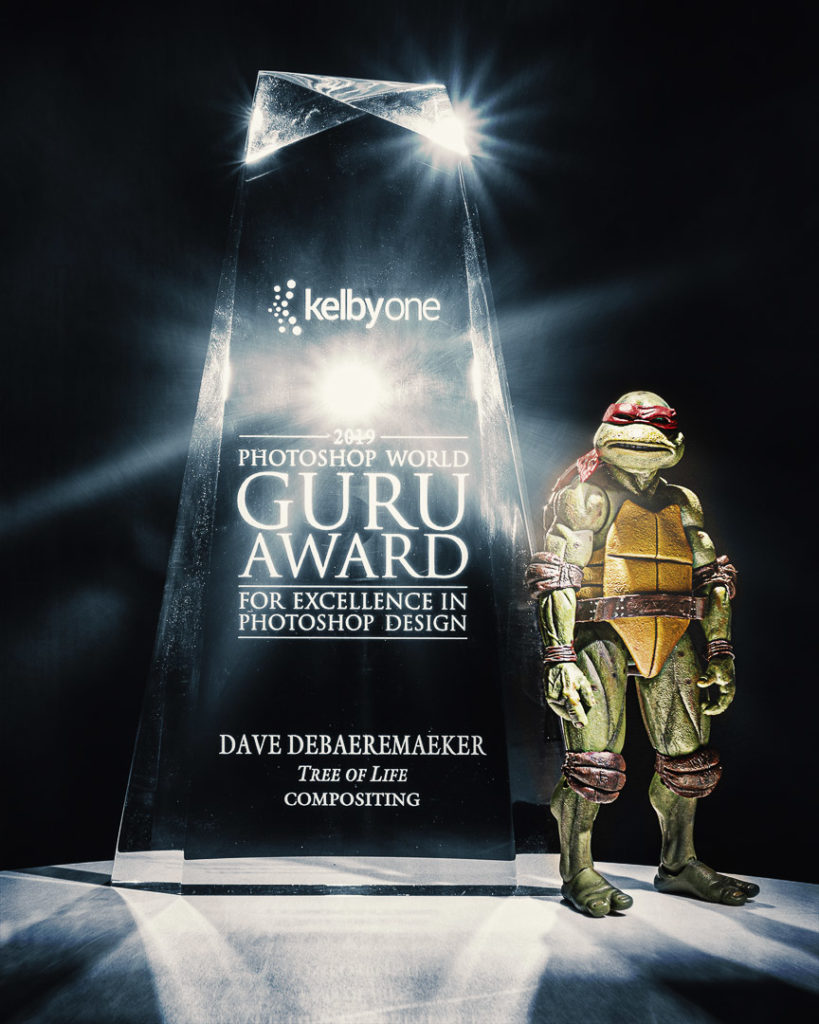 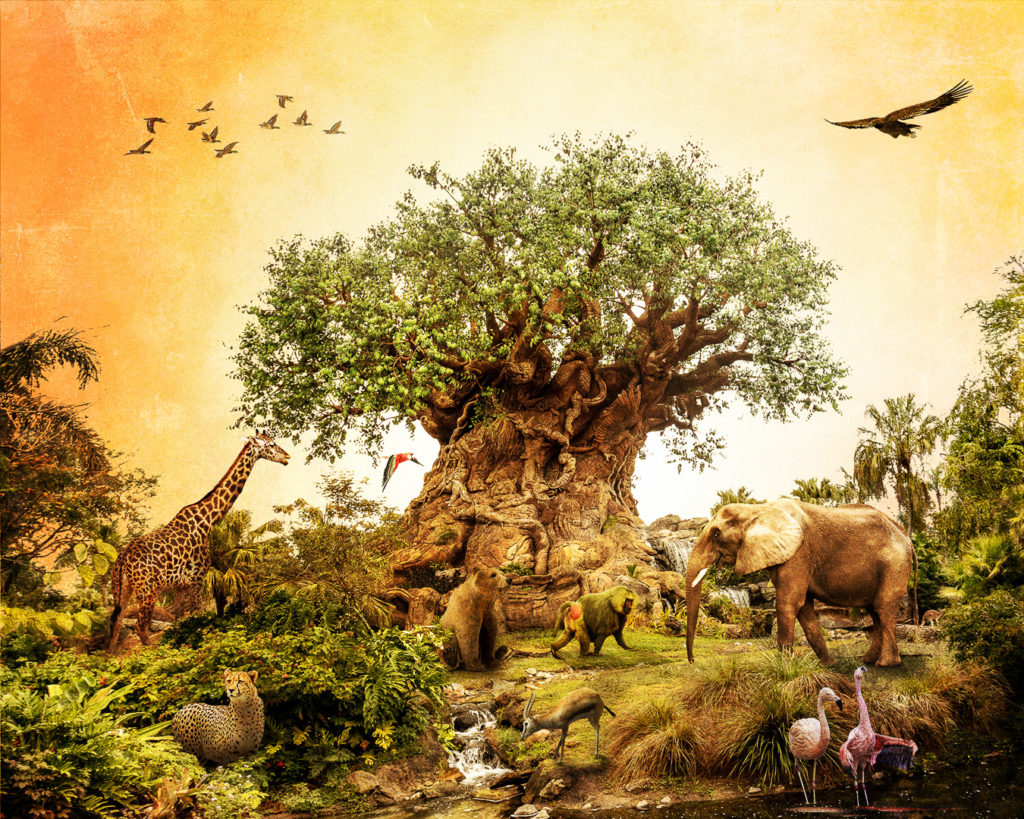 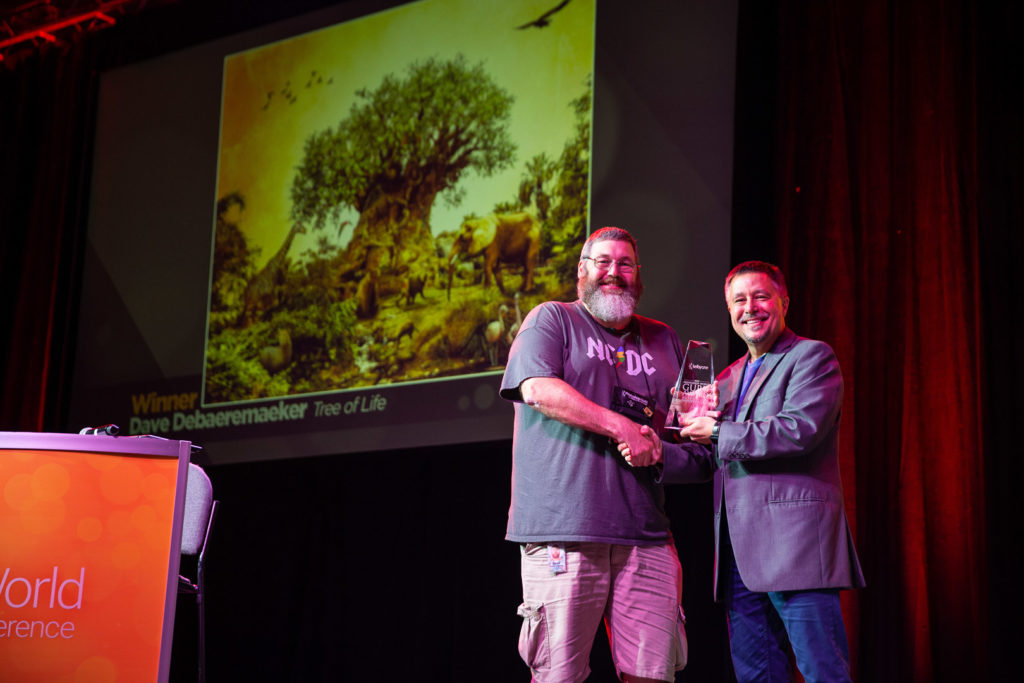 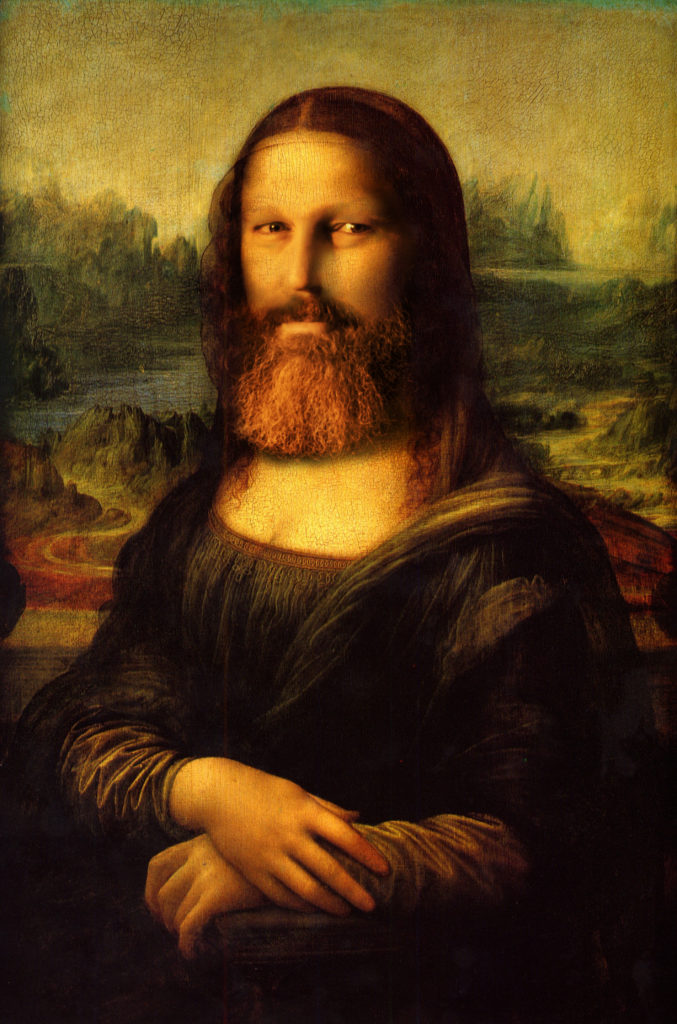 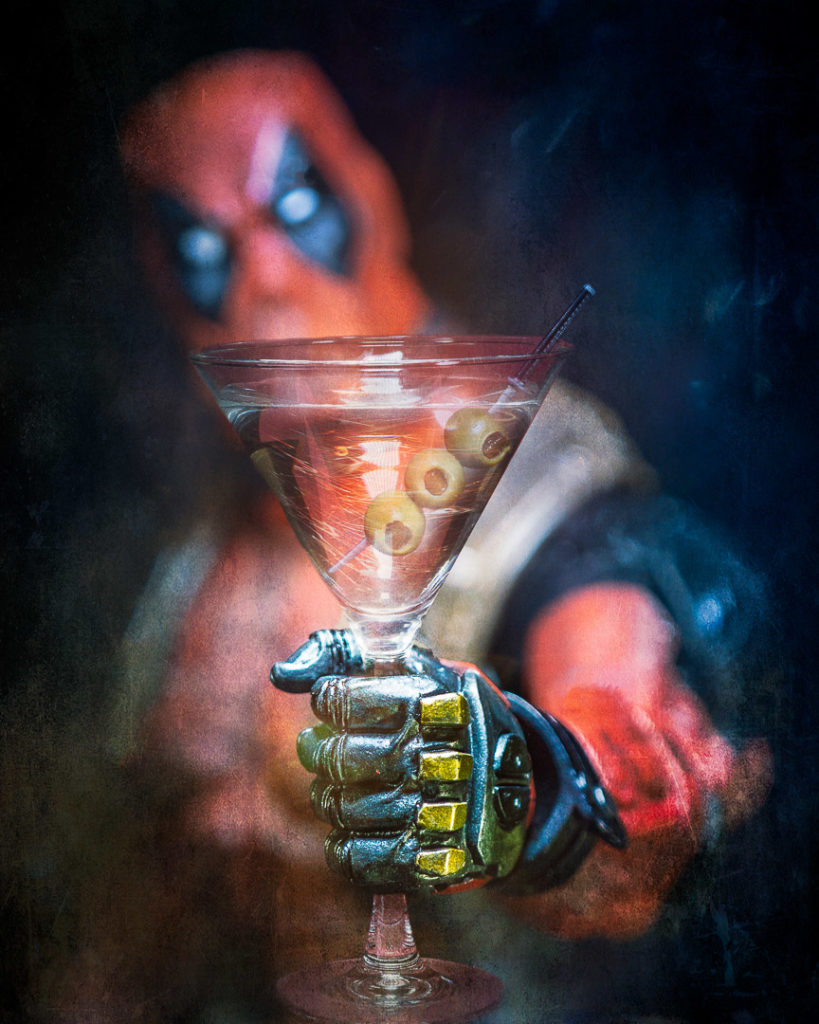 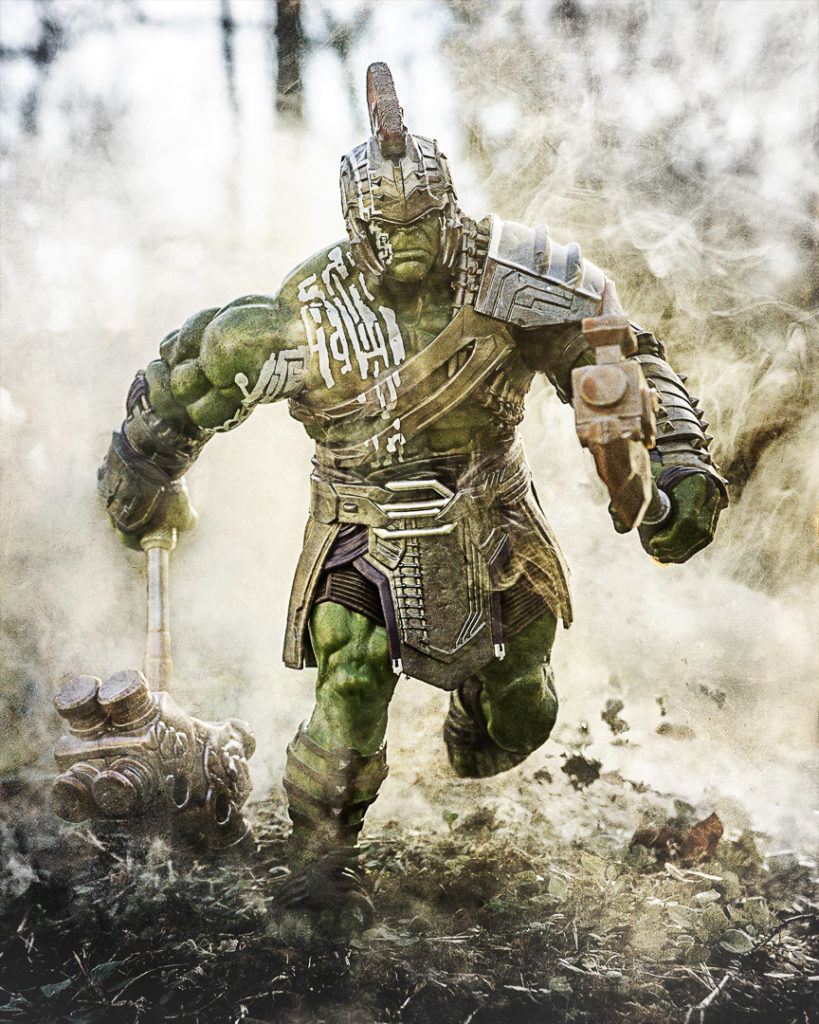 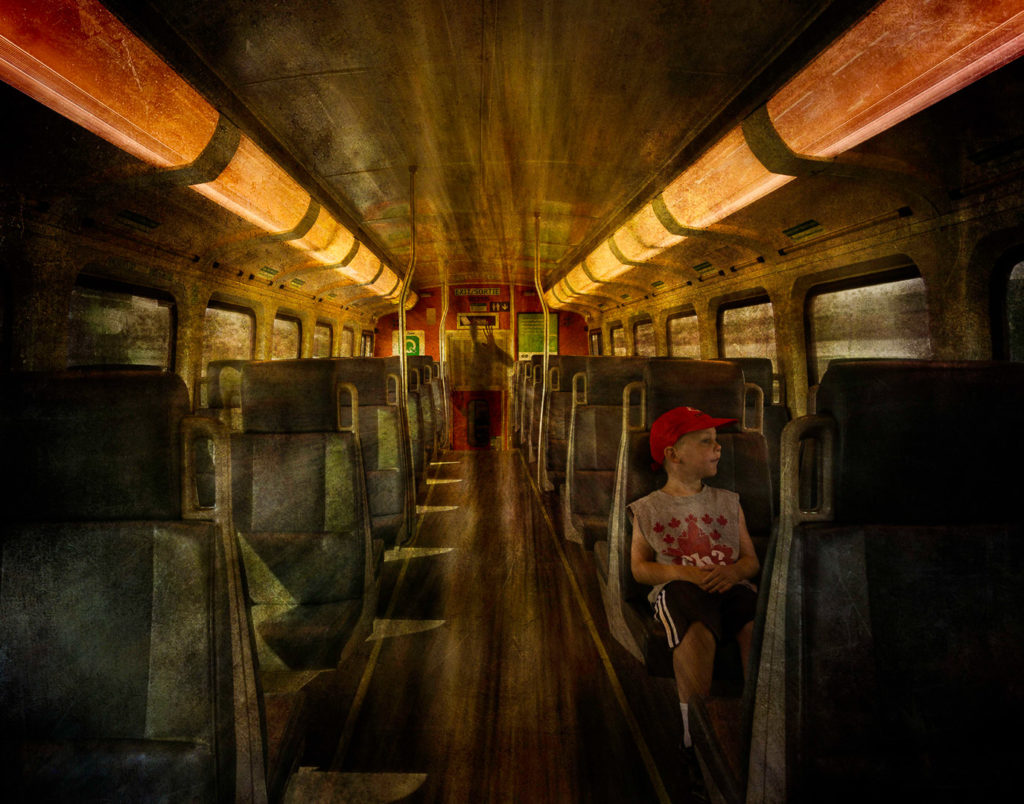 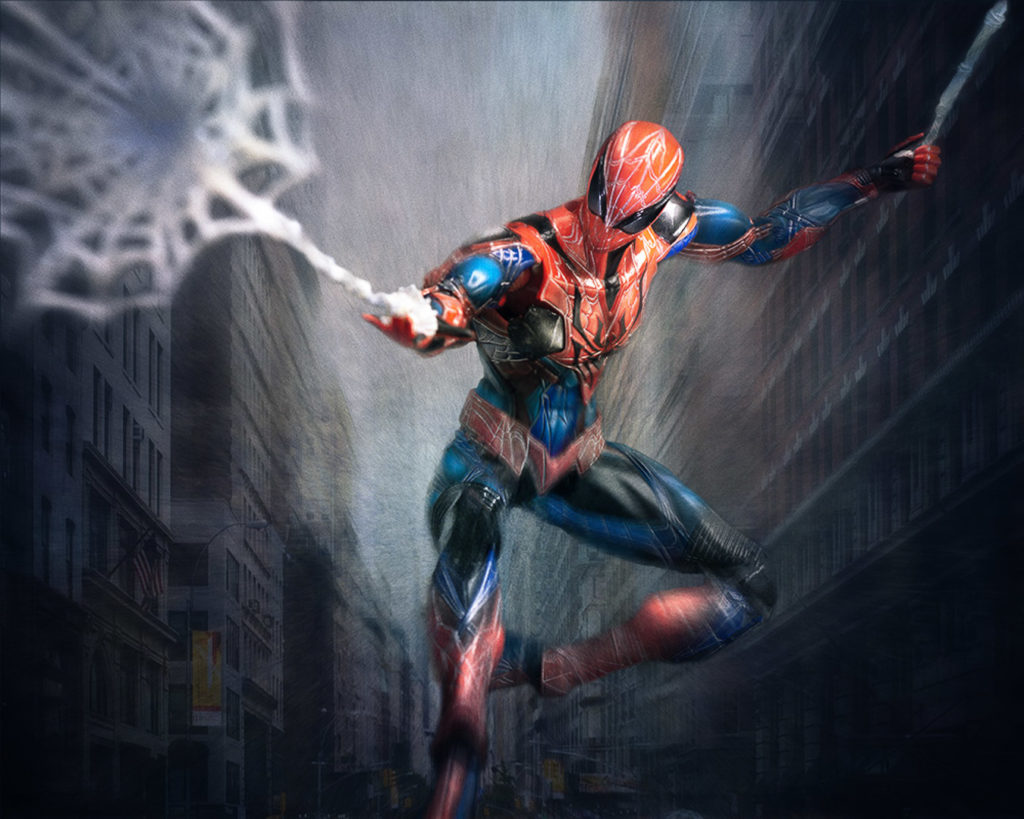 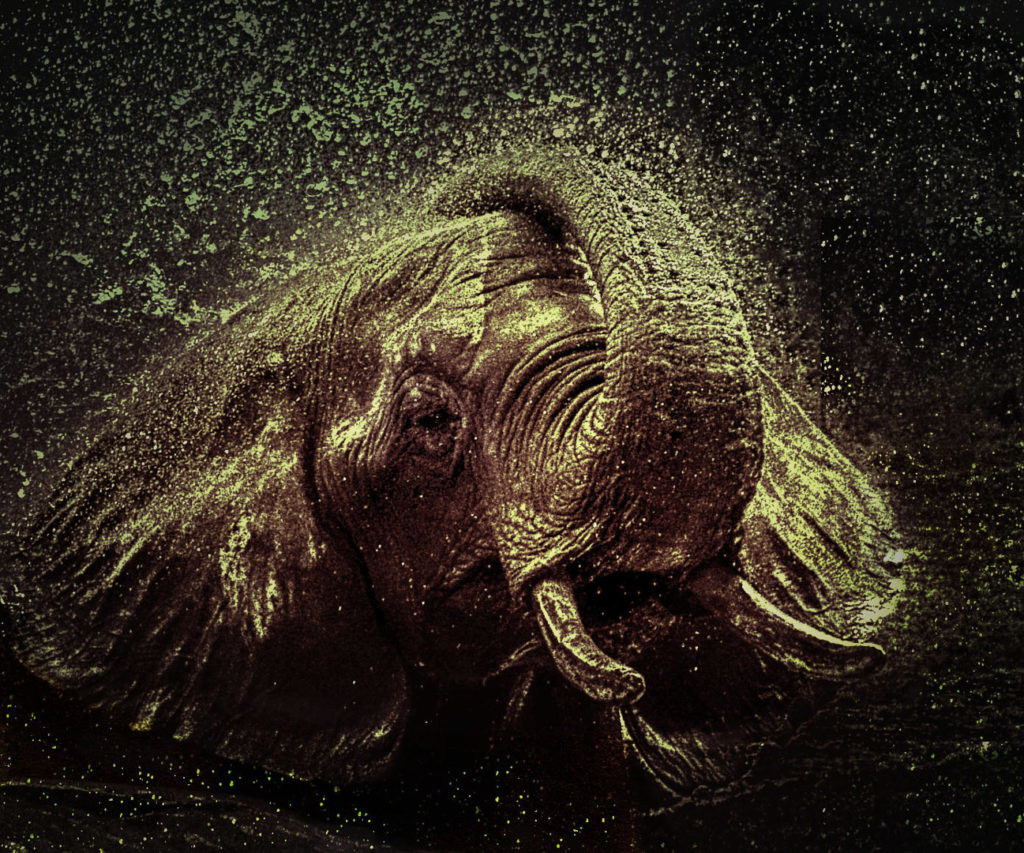 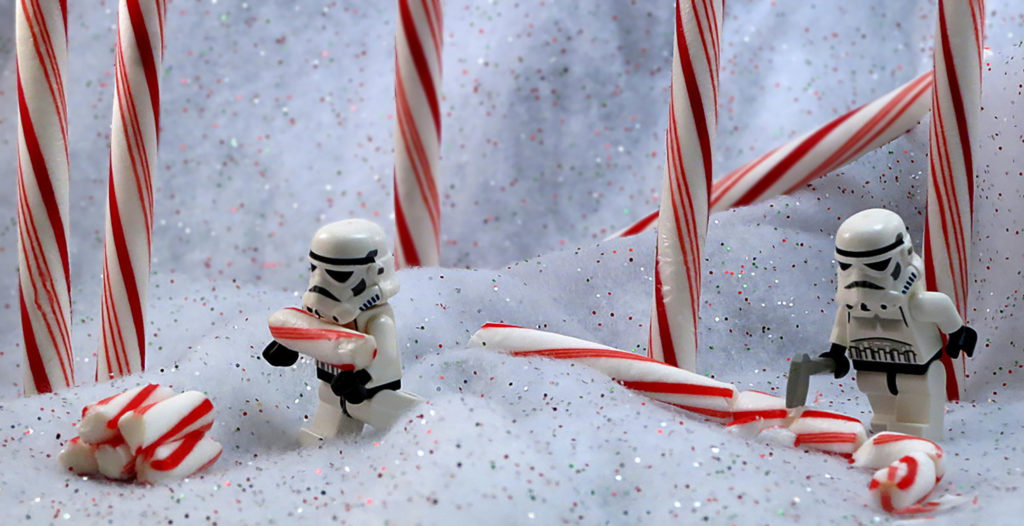 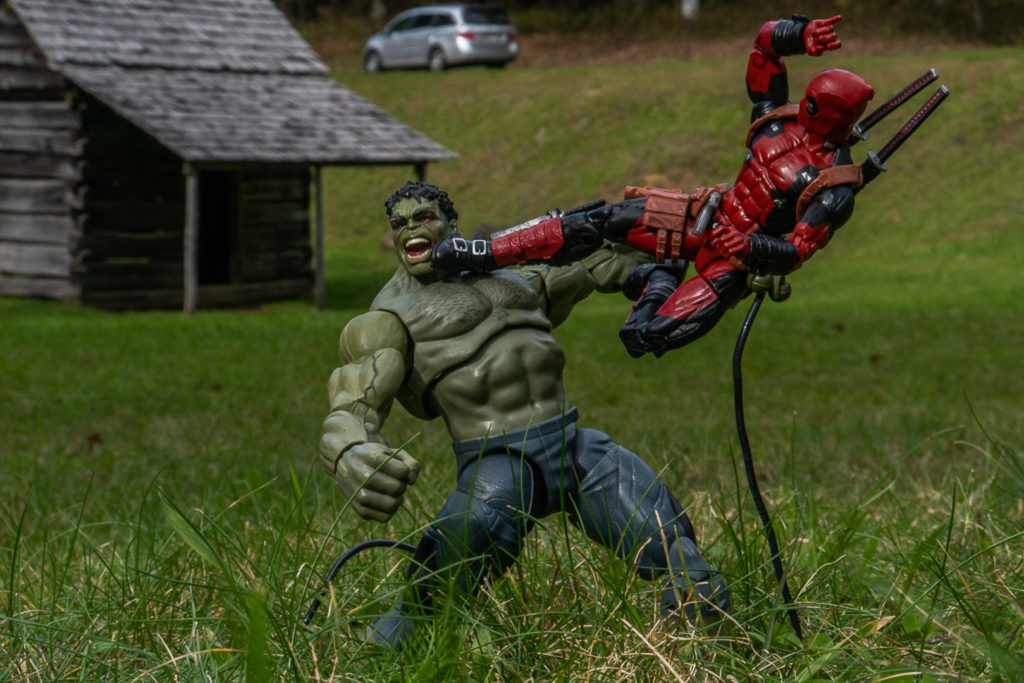 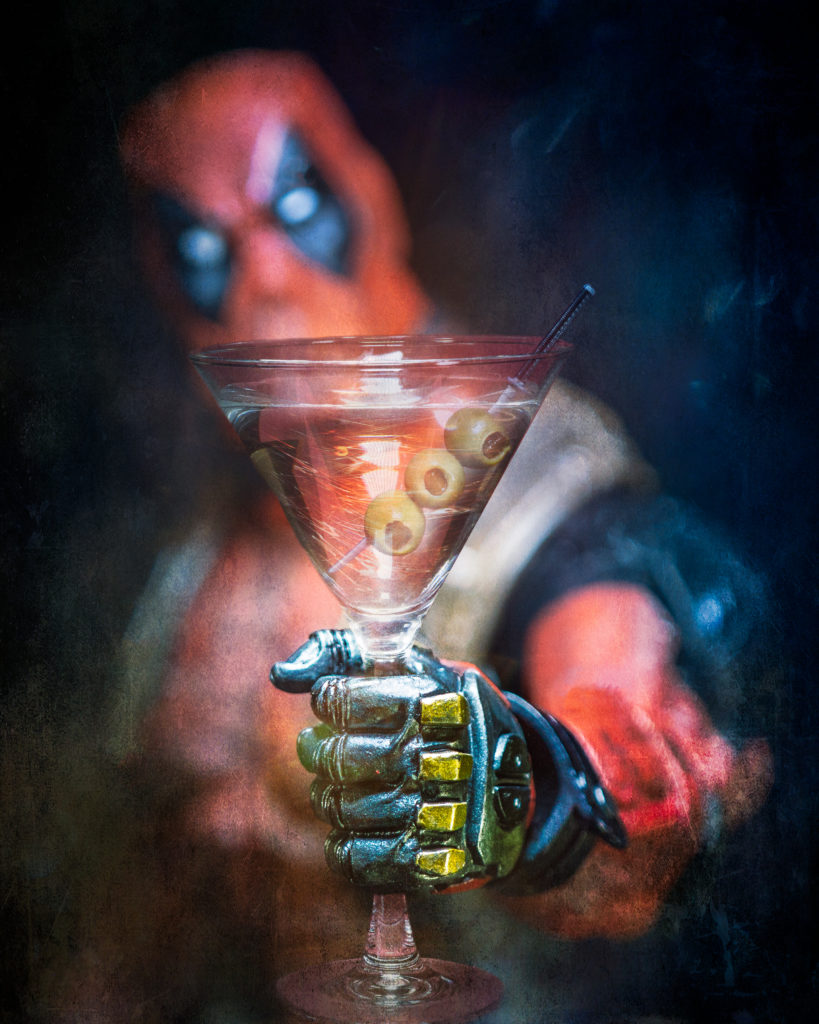 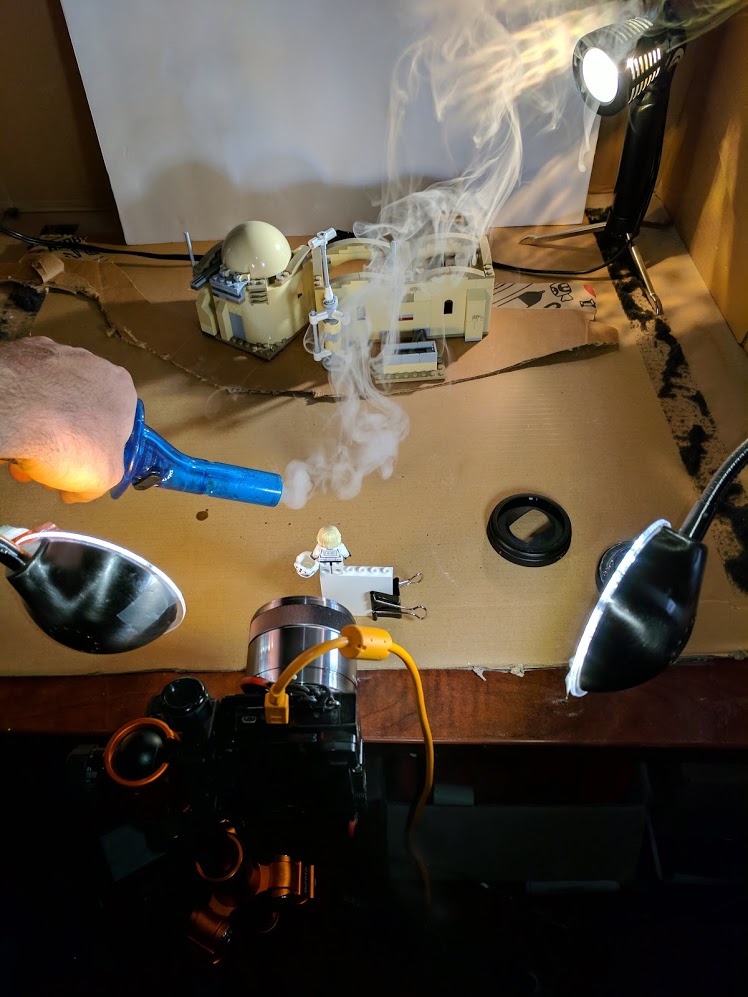 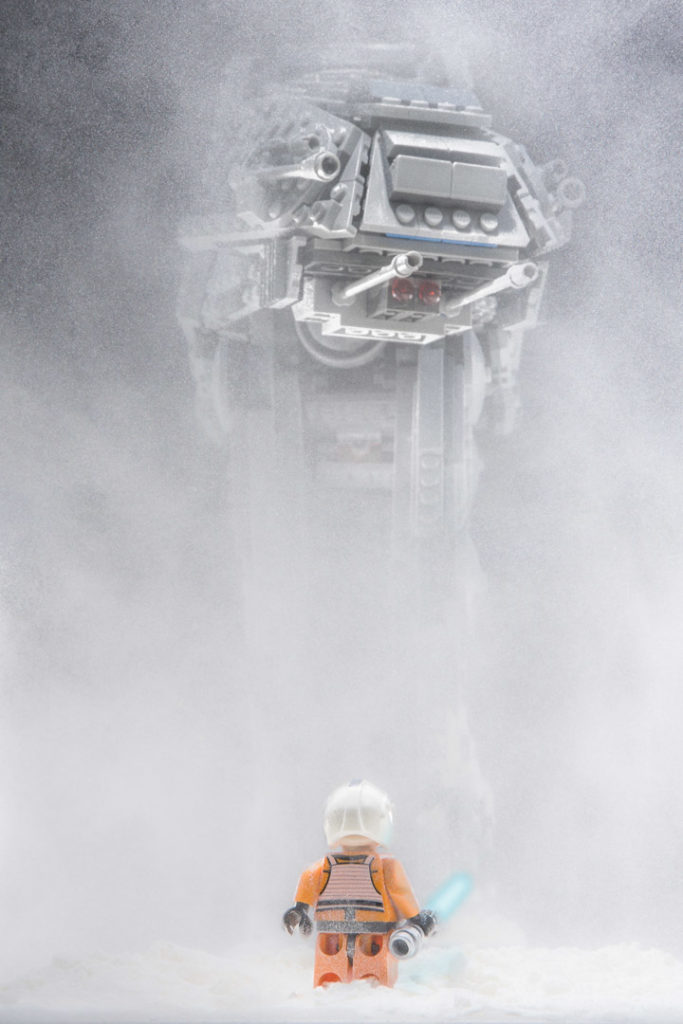 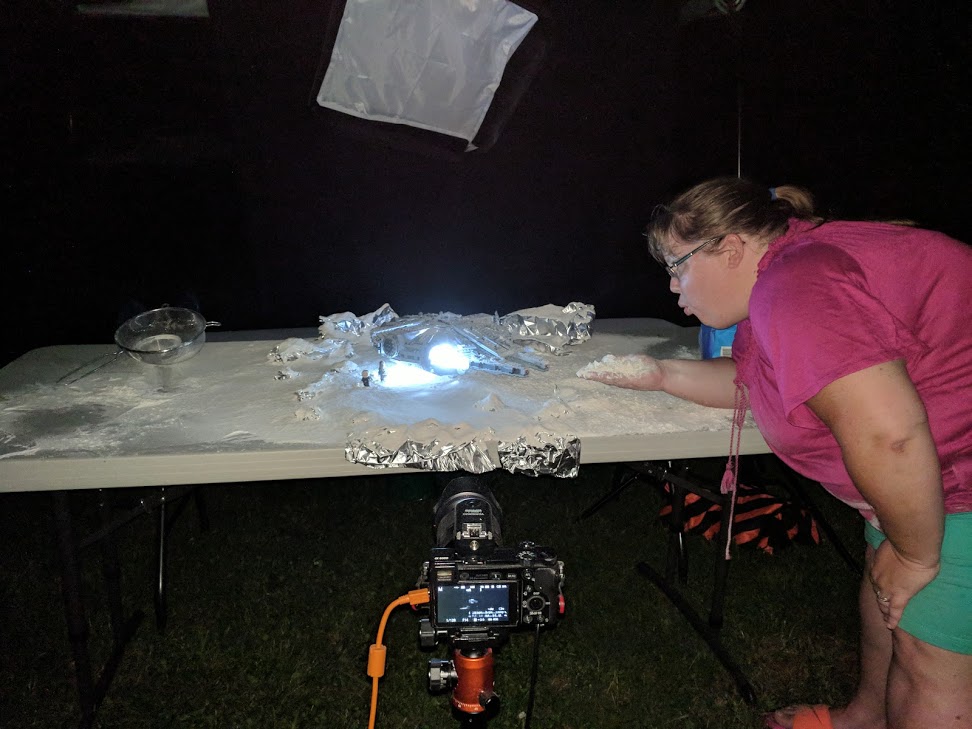 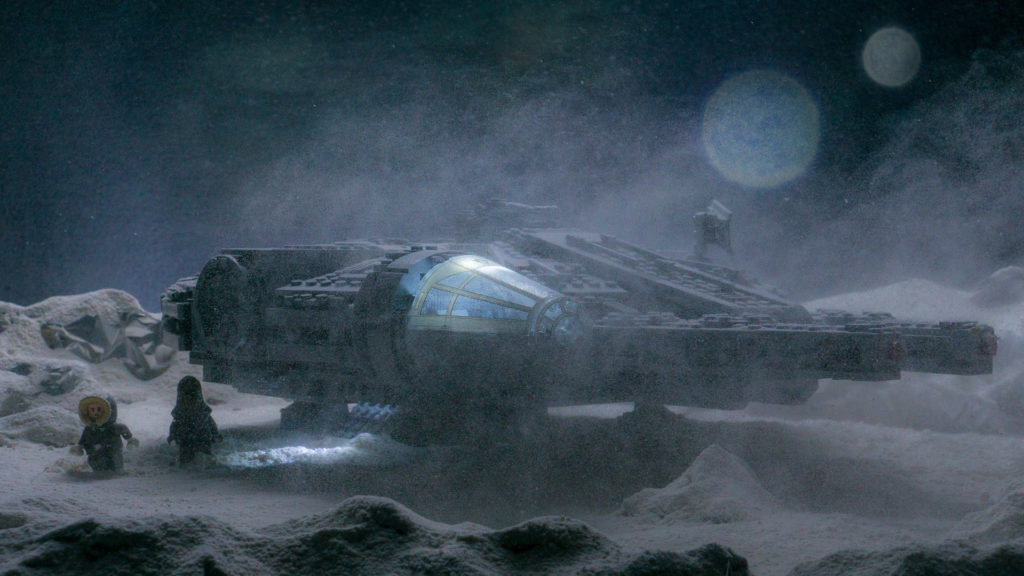